before your stoma surgery. 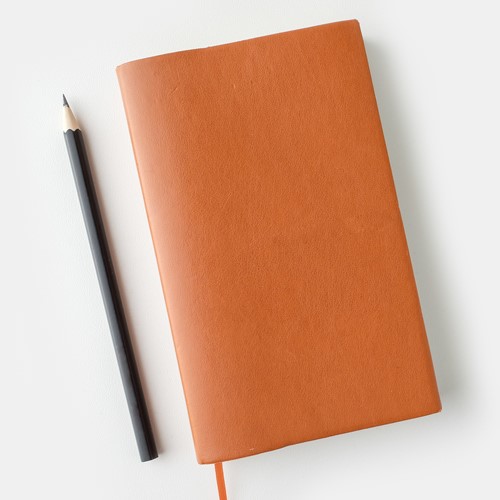 Are you or somone you know having surgery to form a stoma?

When you are first told that you may need a stoma, it may make you feel confused and frightened. With your mind whirring, it’s often not until you get home that your head fills with questions that you forgot, or didn’t think to ask. This is where we can help. We’ve tried to think of the answers to those important questions and help you to feel more prepared for what lies ahead. Don’t forget, we’re always here for a chat if you need us.

What is a stoma?

Stoma is a Greek word which literally means an opening. If your digestive or urinary system isn’t working properly because of disease or injury, the body can’t pass waste (wee and poo) in the usual way. Instead, a surgeon will create another opening on your tummy called a stoma. It is formed using part of the intestine (colostomy or ileostomy surgery) or urinary tract (urostomy surgery), depending upon which system of your body is affected. 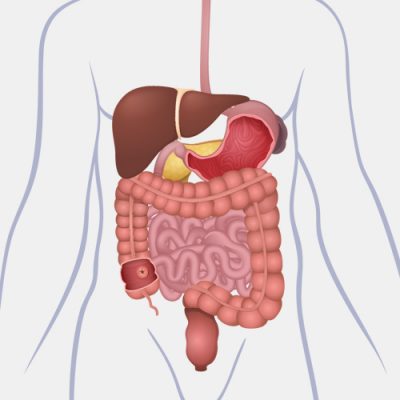 Your stoma will look like a raised, red bump which is situated on one side of your stomach. It doesn’t hurt to touch but it may be a little swollen at first. You may also notice some blood and mucous which is normal, especially immediately after surgery. Your stoma may still bleed a little when touched, even after this period, it will also appear “wet”, this is perfectly normal. After a few weeks the size and shape of your stoma will settle down.

Why you are getting a stoma?

There are lots of reasons people need to have stoma surgery. You may have a chronic condition, for example Crohn’s
Disease or Ulcerative Colitis, you may have cancer, or even been involved in an accident which may have damaged your bowel or bladder. There are, in fact, many reasons for stoma formation.

Stoma formation may be temporary (able to be reversed) or permanent, your surgeon will discuss this with you.
Whatever the reason, your stoma will help your body to function as it should.

What type of stoma are you having?

Here comes the biology bit. There are three types of stoma. Stomas are formed based on which part of the body is affected. If the stoma is created from the large intestine, it is known as a Colostomy. If it’s created from the small intestine, it’s called an Ileostomy and anything to do with the urinary system is referred to as a Urostomy.

An Ileostomy is formed from the lowest part of the small intestine, called the ileum. Your surgeon will bring part of your ileum out through your tummy to form your stoma so that waste can continue to flow out of your body. An ileostomy may also be either end or loop. You can expect waste to be softer and runnier with an ileostomy.

If you have some form of bladder disease, you may need to have urostomy surgery. This is when a surgeon creates your stoma from part of your urinary tract. The tubes that usually help urine to flow from your kidneys to your bladder are reformed, using part of the small intestine, into a new tube which allows urine to flow out of your body through your stoma.

before your stoma surgery

after your stoma surgery

living with your stoma 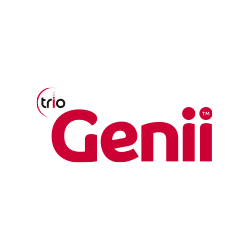 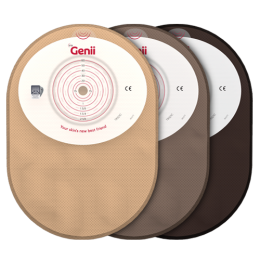 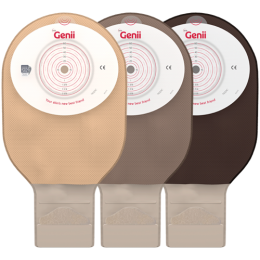 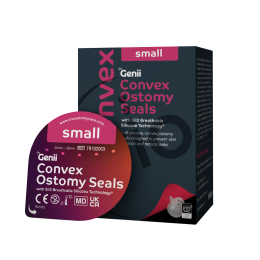 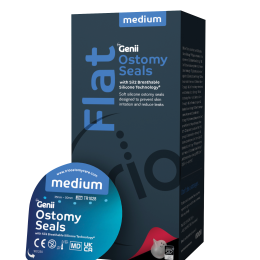 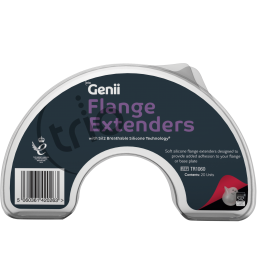 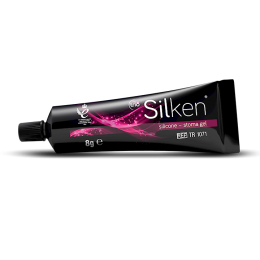 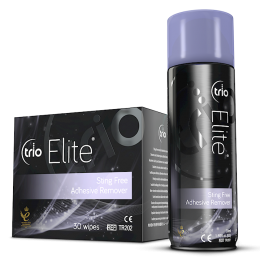 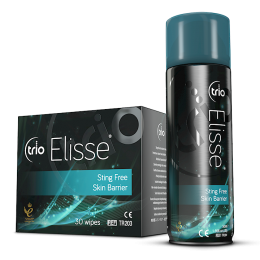 Find out more
It's important to tell you that we use cookies on our website, but we do this so that our website works better and smarter for both you and us. Cookies help us to improve your browsing experience by helping us know a little more about how you use our website and to help us reach the right audiences. By continuing to browse on our website, you indicate your consent to the use of cookies. For more information, take a look at our Privacy Policy.
Dismiss